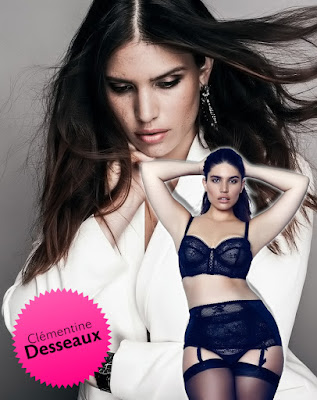 Clementine Desseaux was born and raised in France. As a child, she loved to visit family members all over the country and as she grew older, she traveled throughout the world. These travels, and her French heritage inspired Clem to express herself through photography, styling, writing and cooking.

Heavily influenced by her French mother, fashion came to Clem very naturally. Though she had tomboy tendencies at times, that did not stop young Clem from playing with her mom’s Hermes scarves, Chanel blazers, and Cartier watches. Clem always knew a deeper meaning of style, as if it were embedded into her very roots, and enjoyed developing her own personal style based on the classics she grew up with.

In addition to fashion, Clementine grew up with a love of food. Her grandmother in the south of France introduced her to the art of food at a very young age. To this day, she has kept the passion that her grandmother passed on to her and loves cooking as a means of sharing happiness with the people she loves.

After earning a Bachelor’s Degree in International Marketing, Clem decided that the idea of starting an adventurous life in the USA was much more appealing to her than becoming a marketing mogul in a Paris office. Soon after moving to live the American Dream, Clem signed her first modeling contract and later moved to New York where she now lives and works. When Clementine isn't on set she's curating BonjourClem, a lifestyle site where she features all her favorite things; fashion, food, and French. 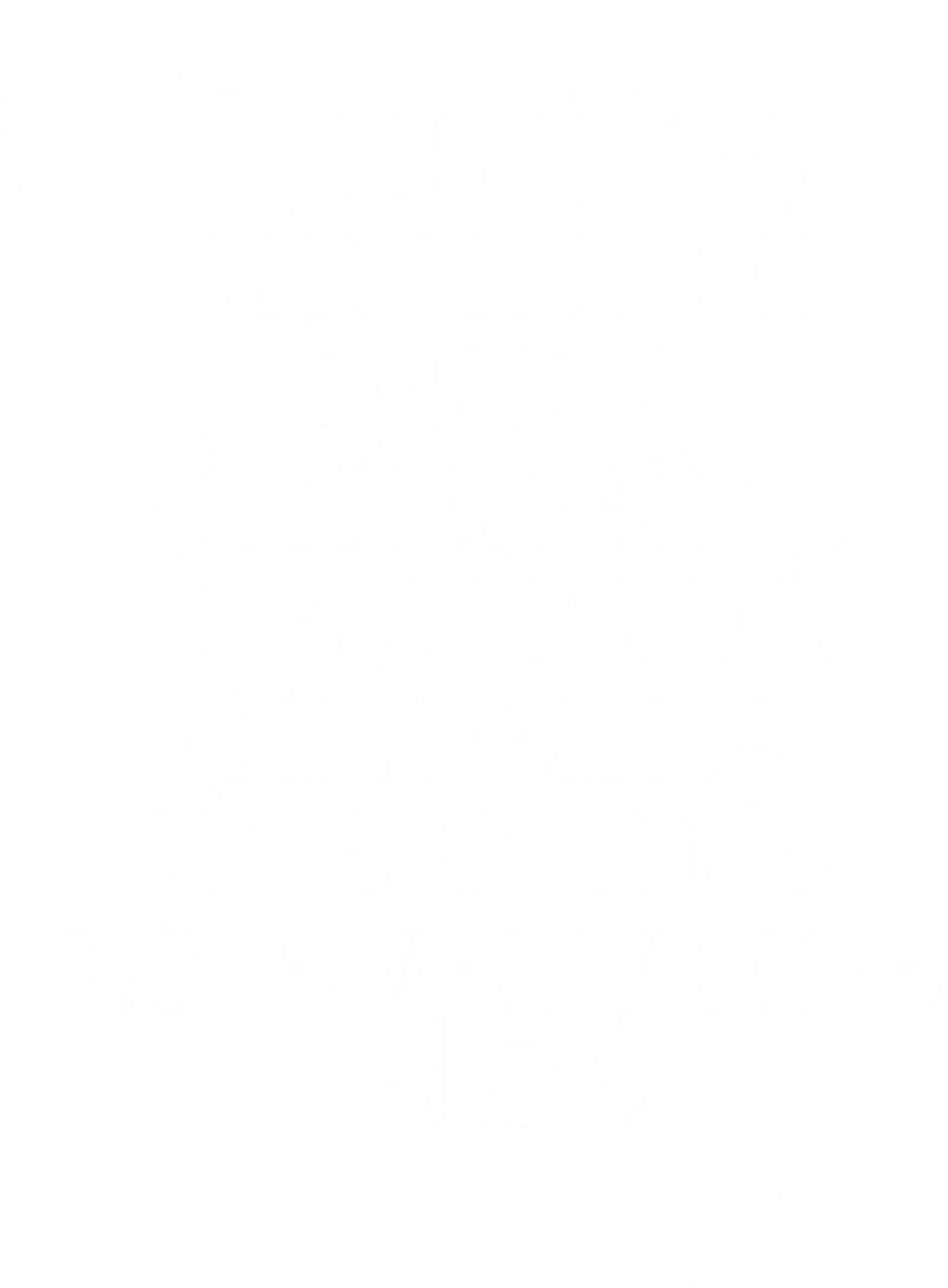